Can't wait to read at one of my favorite indie bookstores tonight! It's the closest bookstore to Hawley. Boswell's Books, 10 Bridge St, Shelburne Falls, MA, at 6:30pm. I know, I know, the events page of this website incorrectly says 7, so hope folks get this info in time to venture out in a timely fashion. What better way to spend a rainy evening than to be read to! Come in your PJ's, if you like. I have to be fancy, or I would, too.
Posted by Unknown at 11:19 AM No comments:

Check out As The Crowe Flies (and Reads)!

My co-worker at the Odyssey Bookshop, Emily Crowe, was kind enough to ask me to guest post on her wonderful blog, As the Crowe Flies (and Reads)! AND we are having a give-away of a signed 1st edition of The Hawley Book of the Dead -- all you have to do is shoot me a line or two, and your address (just click on 'contacts' on this website, and you can e-mail me from there!

Check out As the Crowe Flies (and Reads), for my post, Cheer and Roving In Las Vegas, 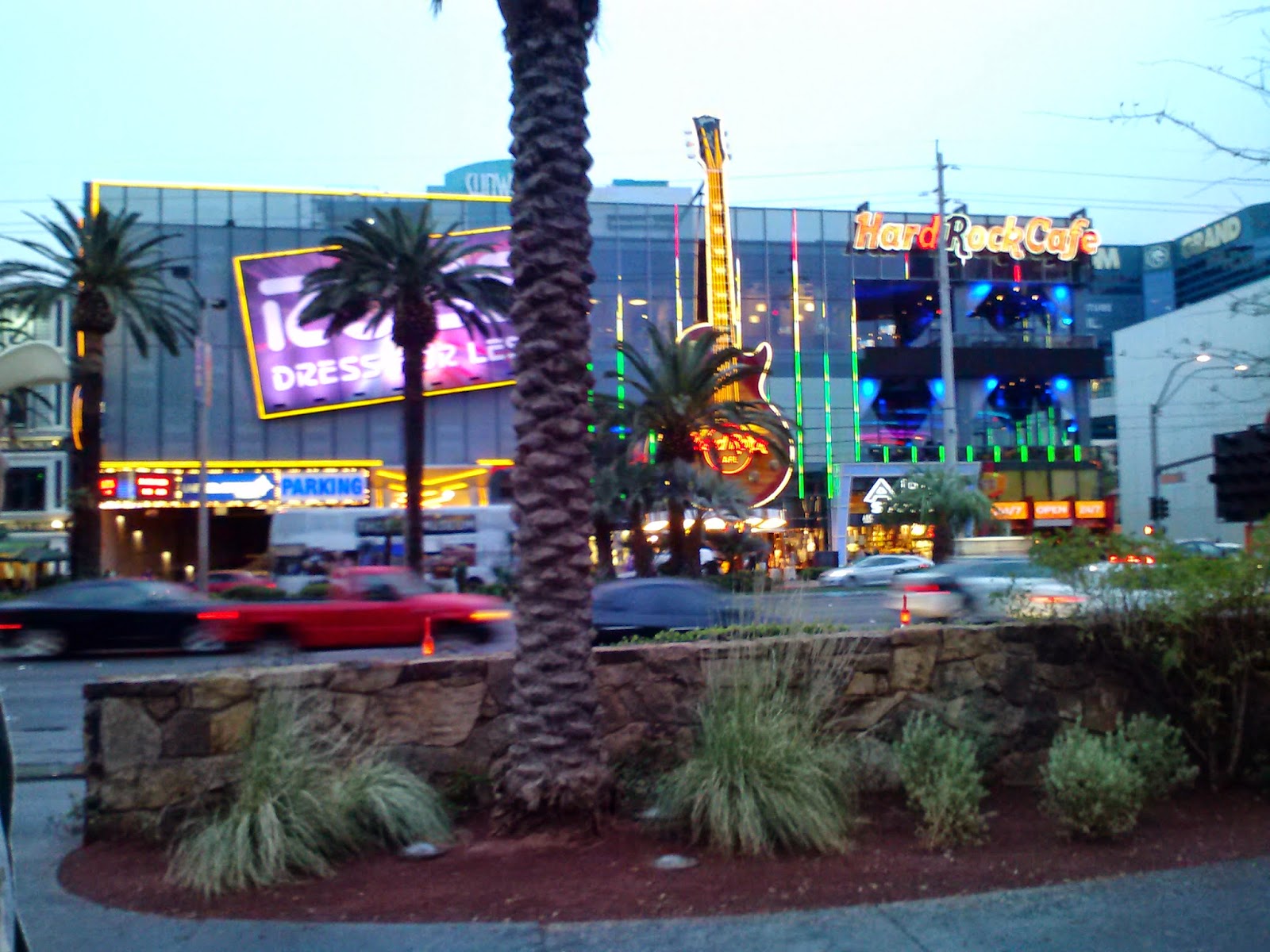 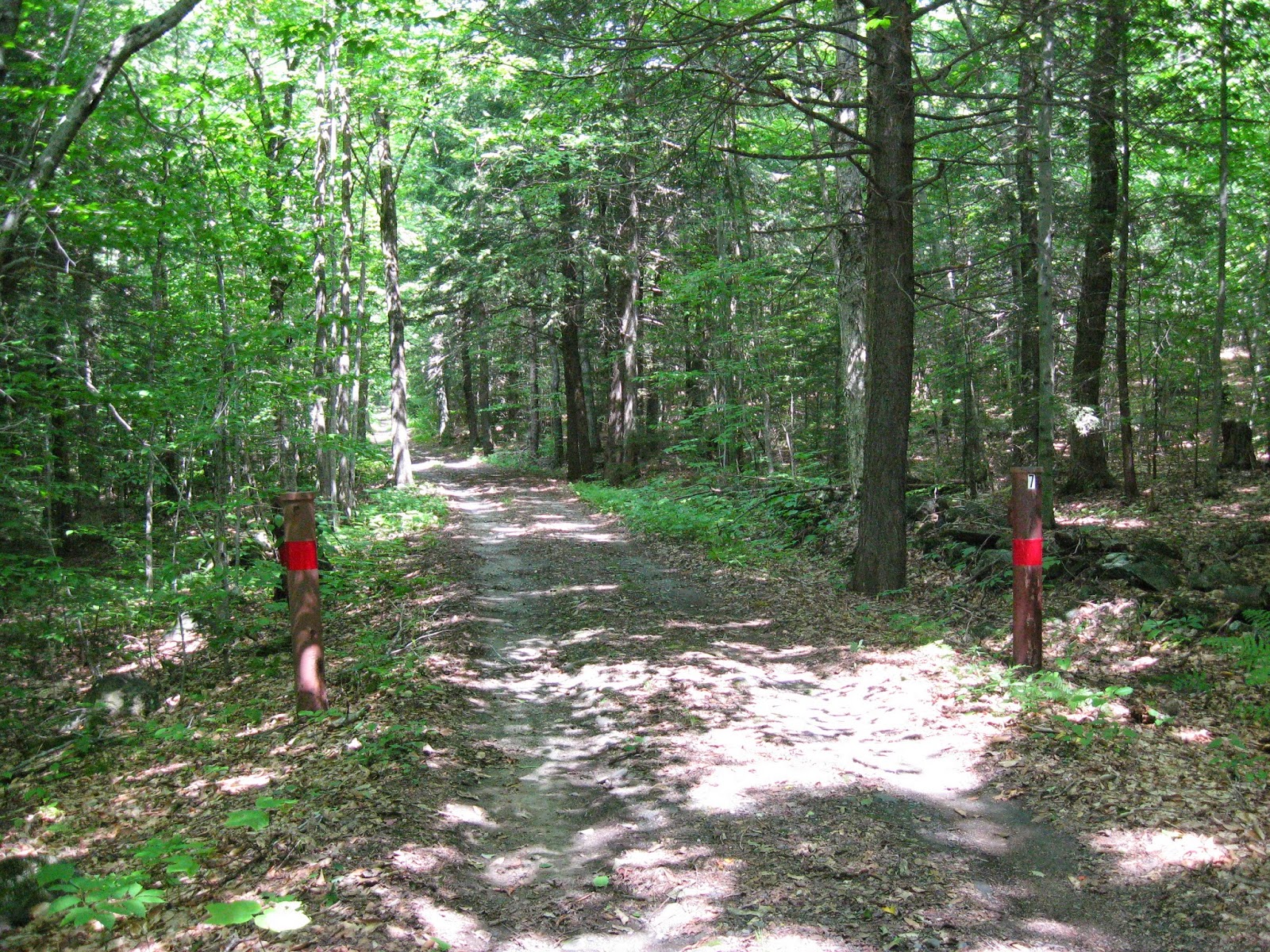 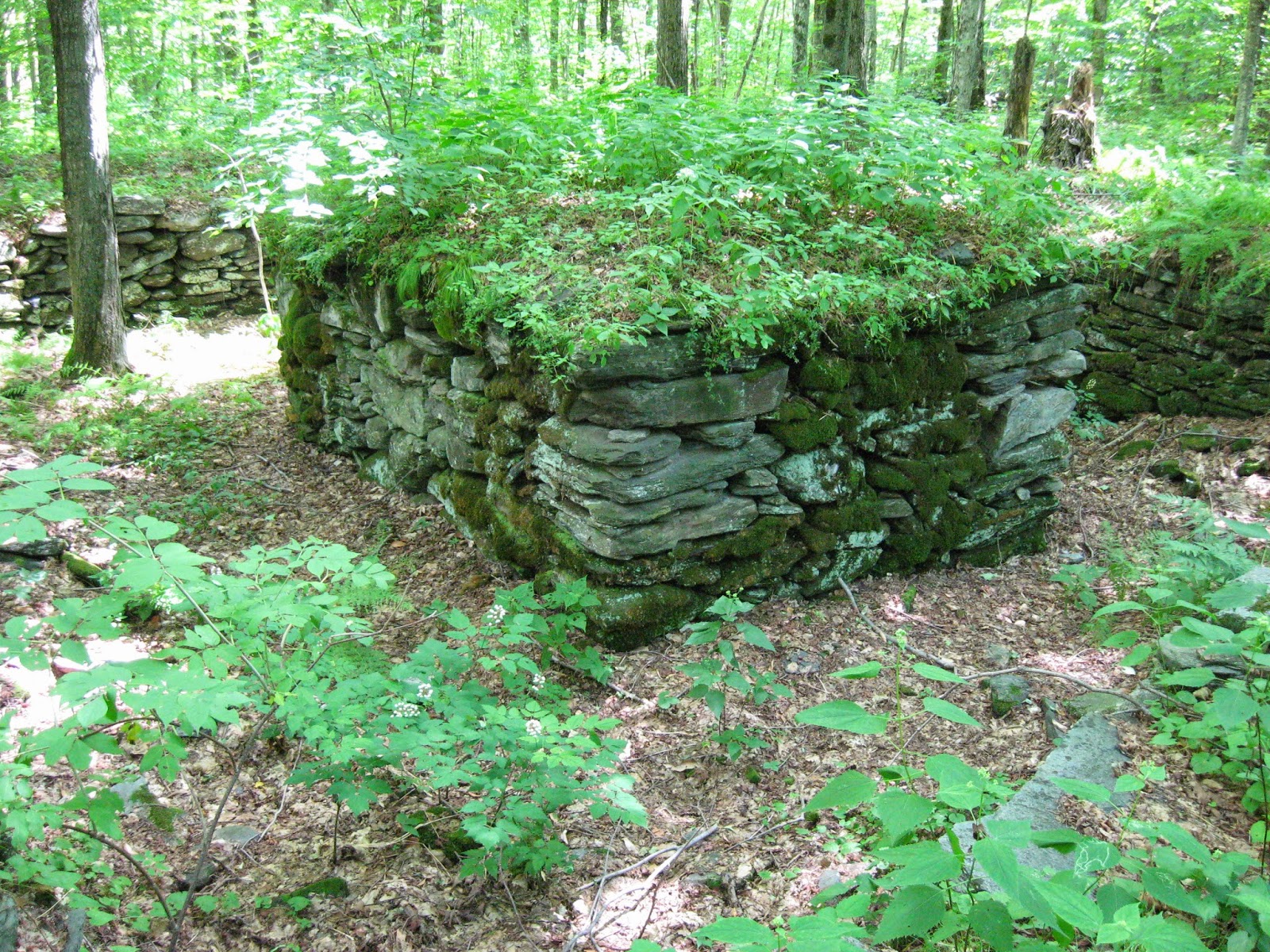 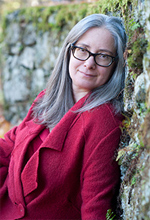